How To Remove Arrest Record Fast And Without Spending A Fortune 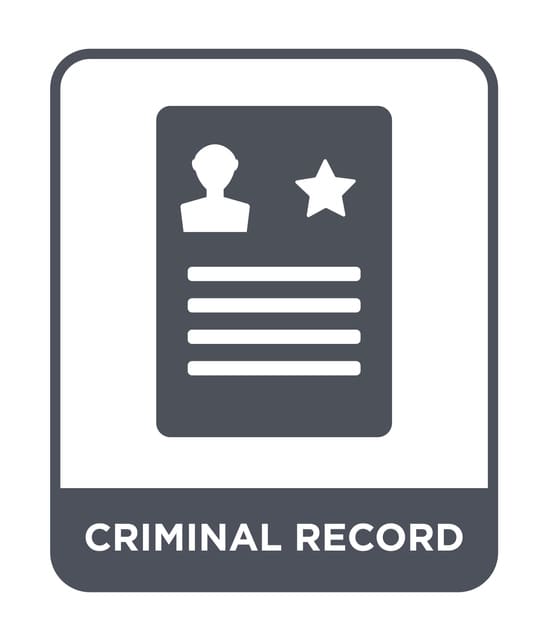 Whether a jury found you innocent or not, having an arrest record can create serious damage to your reputation. An arrest record impacts not only your job prospects, but also your ability to secure housing opportunities, and more. In this article, we discuss the methods to remove an arrest record and clear your name online.

Why is My Arrest Record Online?

Arrest records are “public information” in the US, meaning that anyone online can likely access that record. Long gone are the days when someone had to make request records in-person at a municipal or county office.

Today, anyone can check public information sites to find an arrest record or mugshot.

About 20 years ago, we started to see the spread of websites posting mugshots and arrest records online. And as long as they don’t ask for a removal fee, they’re protected by the Freedom of Information Act (FOIA).

The problem with arrest records websites is that the info they post often only tells half the story. Thousands of individuals face arrest every year but end up without a conviction. And in some cases, police drop the charges right after booking.

Unfortunately, many arrest records remain online unless you remove those records yourself.

Will an Arrest Record Show up in a Background Check?

Your arrest record will likely show up on a background check. Some states report arrest records and include additional information, including whether case status (dismissal, conviction, etc.).

But even if an arrest record shows up on a background check, it’s not the end of the world. California, for example, prohibits employers from considering an arrest record when making hiring decisions. In other states, employers may only consider an arrest if it happened in the past seven years.

Federal anti-discrimination laws state employers must have a good reason for not hiring someone with a record.

Do Arrest Records Go away if I’m Not Convicted?

Unfortunately, arrest records stay in place until you take steps to expunge them. Even if your case goes to trial and a jury finds you innocent, the arrest record will likely remain in public databases.

Many people mistakenly believe that arrest records simply vanish after a number of years. This results from mistaking arrest records with records that tend to drop off the map.

For example, a bankruptcy typically disappears from your credit report after seven years. And in many states, employers may not consider an arrest record that took place more than seven years ago.

That said, an arrest will remain on your record, however, no matter how much time has gone.

How Do I Remove Arrest Record from the Internet?

Every state provides a way to remove your arrest records from government websites, especially if there was no conviction. Many also offer processes to expunge an arrest and conviction from your record altogether.

Note that you may not expunge certain types of felonies from the public record, including homicide and sex crimes.

Although it took a while, some states now allow you to expunge or seal arrest records that don’t include convictions. Montana, for example, now automatically removes such records from its criminal database. And Montana residents don’t have to hire an attorney or fill out paperwork to complete the process.

While the process varies by state, you can expunge and seal your arrest record from most state criminal databases. This means no one can access them through a routine background check.

Once you complete this process, it may take some time to remove your record from public sources. There may also be circumstances causing the government to deny your petition for expungement. A second arrest, for example, could derail the process.

Third-parties like news or mugshot websites are under no obligation to remove your arrest record from the internet. This doesn’t mean that you shouldn’t take steps to take the arrest record down.

Our best advice is to contact us at Remove Mugshots directly. We provide a free analysis. And in many cases, we can help you complete the remove arrest record process within 72 hours!

What if I Expunged My Record & I Still Find My Arrest Online?

If foot-dragging were an Olympic sport, government agencies would win the gold medal every time. It’s not unusual to complete the expungement process and discover your arrest record is still online, even months or years after it’s over.

Sometimes government agencies simply fall behind in the process. If your record doesn’t go away, contact that agency and ask them when to expect your record will disappear. Get an answer from them in writing if you can.

If you get excuses after contacting them, it’s a good idea to hire an attorney. If you got an answer in writing and the agency didn’t meet that deadline, your attorney may be able to speed up arrest record removal.

Will My Arrest Record Go away on Its Own?

Your arrest record will always exist somewhere, even if you weren’t convicted. The real question is whether employers, landlords, banks and others will can access that record and learn about the arrest.

If your arrest record has been officially expunged, then no one can ever access it again without a court order. This is extremely unlikely to ever happen, unless you are subsequently arrested for another crime.

As we mentioned earlier, Montana is one of the few states that expunges arrest records without a conviction. In most cases, you must be proactive to make your arrest record “go away.” It will not happen automatically.

When you consider how an arrest record can impact your future, it’s worth it to go through the process. Your housing, job and even romantic prospects can be impacted when an arrest record shows up in a background check.

How Else Can I Remove Arrest Record Online?

Most people do not have a huge “online presence.” So, when someone Googles your name, your arrest record is likely one of the first things that pops up. One strategy that can be helpful is to create an online footprint that “pushes” your arrest record off the first page of search results.

Active social media accounts rank very highly in Google search results. And creating social media pages on LinkedIn, Facebook, Twitter, Instagram, Snapchat and other sites can help. The key is to remain active on all of those channels and update each regularly.

This process is a lot of work. But it can eventually push your arrest record off the first page Google when someone searches your name. Keep your social media posts positive! Don’t talk about how false arrests or the cop who arrested you on false charges.